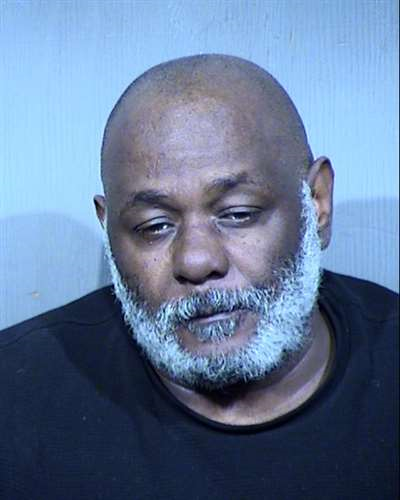 
Phoenix, AZ – On April 24, 2020, the Maricopa County Sheriff’s Office arrested 60-year-old Tony Tyrone Reed after his DNA profile matched the DNA recovered from a homicide victim back in 2016. On November 9, 2016, the Maricopa County Sheriff’s Office responded to a call for service in reference to a dead body in the area of 107th Avenue and Southern Avenue. Deputies located a deceased female and Detectives from the Homicide Unit assumed the investigation with the assistance of the MCSO Crime Laboratory.

The victim was subsequently identified as 39-year-old Sabrina Rollins, who had been released from the Lower Buckeye Jail less than two days before her body was discovered. The Maricopa County Office of the Medical Examiner determined the victim died as a result of gunshot wounds and submitted a sexual assault kit to the Arizona Department of Public Safety Crime Laboratory. The laboratory developed a male DNA profile from DNA contained in the sexual assault kit, but no suspect was identified at that time. In April 2019, after discussions with MCSO, the Arizona Department of Public Safety Crime Laboratory conducted a familial DNA analysis – a search of the Arizona DNA Arrestee and Convicted Offender database for a potential relative of the unidentified suspect. In November 2019, the laboratory provided the results of the familial DNA analysis, which led detectives to Mr. Reed. MCSO detectives contacted Mr. Reed, who denied any involvement in the homicide. Days later, detectives executed a search warrant to obtain DNA sample from Mr. Reed, which was submitted to the Arizona Department of Public Safety Crime Laboratory for comparison to DNA recovered from the victim. Based on this comparison, Reed was identified as a suspect in the murder. “The success of identifying a suspect in this investigation demonstrates the professional collaboration and hard work between the Arizona Department of Public Safety and the Maricopa County Sheriff’s Office,” said Sheriff Penzone. 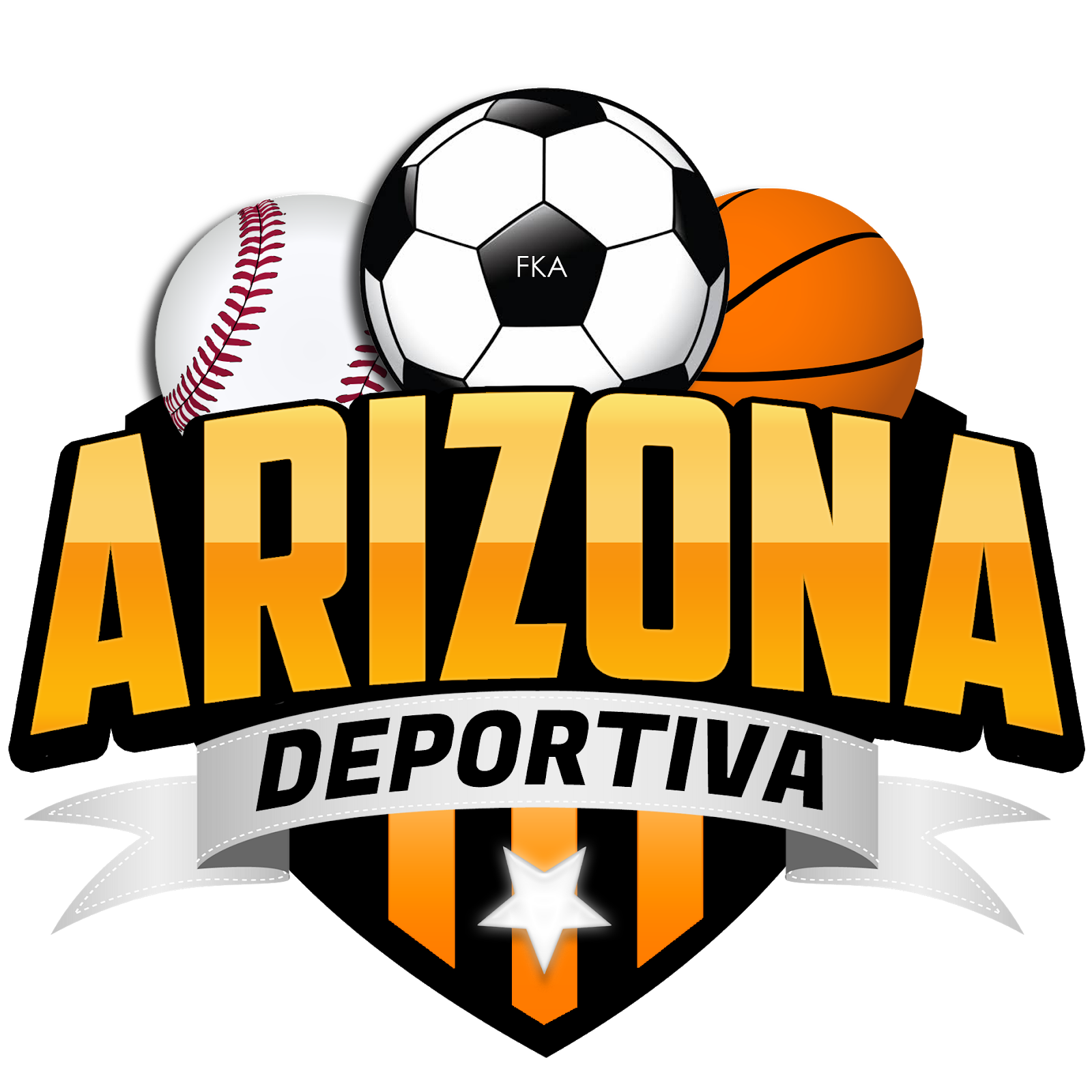 We and our partners use cookies to personalize your experience, to show you ads based on your interests, and for measurement and analytics purposes. By using our website and our services, you agree to our use of cookies as described in our Cookie Policy.